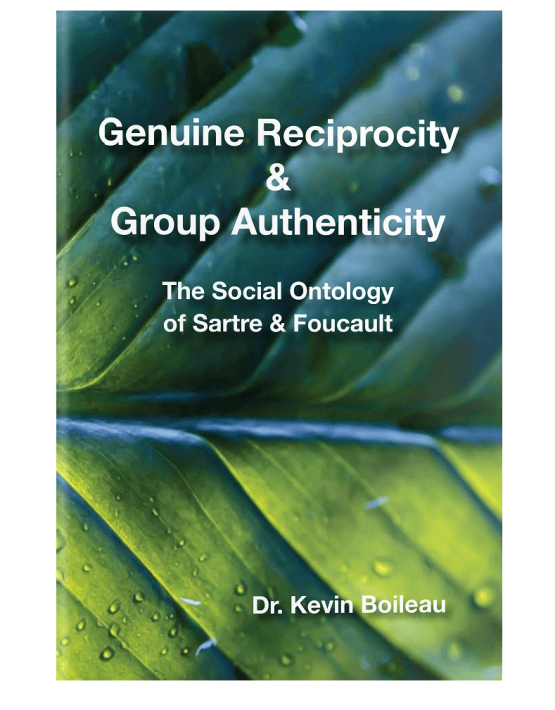 This study utilizes Sartre’s notion of concrete freedom and its underlying theoretical framework in his Critique of Dialectical Reason to prepare a space in social ontology for Foucauldian concepts of power and resistance. By carefully reconstructing Sartre’s theory of groups, along with a supplemental analysis in terms of Foucault’s ideas of power, subjectivity and freedom, this work engages a careful comparison of both thinkers. The study links their respective notions of freedom and self, showing how different conceptions of power inform the creation of subjectivity. Moreover, the study shows that there is a connection between power and subjectivation in Foucault’s work and conscious “upsurge” and the circuit of selfness in Sartre’s. The challenge, therefore, is to harness these two movements, power/force on the one hand and consciousness/transcendence on the other, to social agency in a way that respects the freedom and responsibility of the group member. The study meets this challenge and also introduces us to Sartre’s socio-ontological concept of the mediating third party to perform this unifying task. The study is well researched and also includes a good comparative analysis of freedom from the standpoints of phenomenology and post-structuralism.

Dr. Kevin Boileau has been writing about the human condition for several years. All of his several theoretical and literary publications pursue an understanding of the vagaries, struggles, and foibles of the Western self and its multitude of narrative structures. Boileau is a philosopher and social critic, interested in our political condition and, as such, brings to bear the methodologies of psychoanalysis and phenomenology to his work. He writes in the style of French minimalism and is considered a radical existentialist though he might eschew the term. He is the author of several books and articles, a regular speaker at local colloquia, and a professor of psychoanalytic theory, phenomenology, and philosophy.

Be the first to review “Genuine Reciprocity & Group Authenticity: The Social Ontologies of Sartre and Foucault” Cancel reply 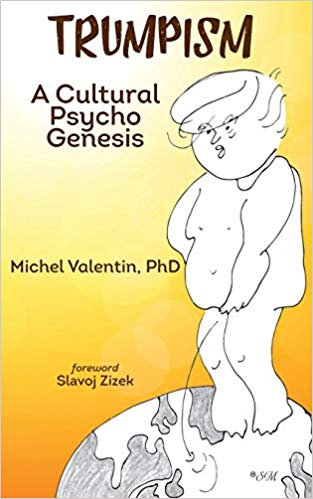 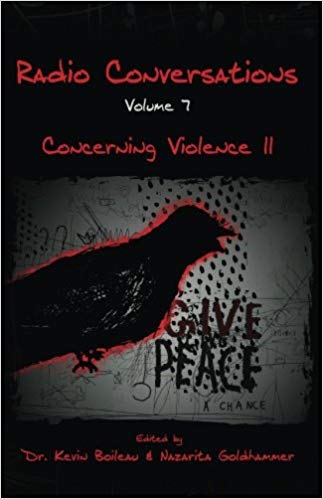 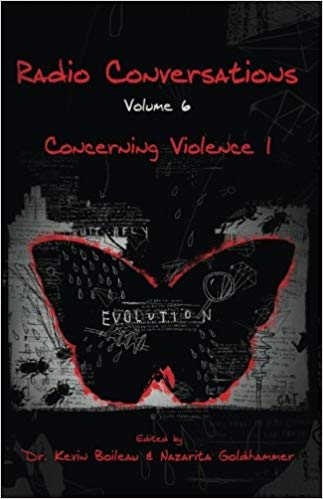 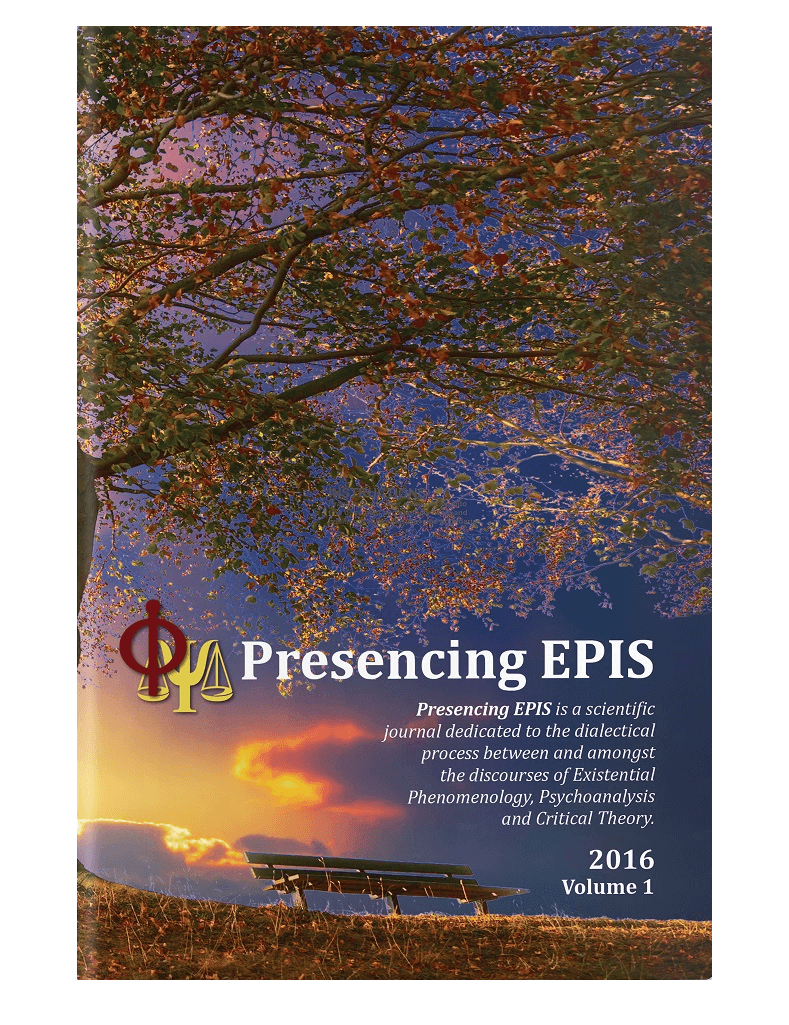