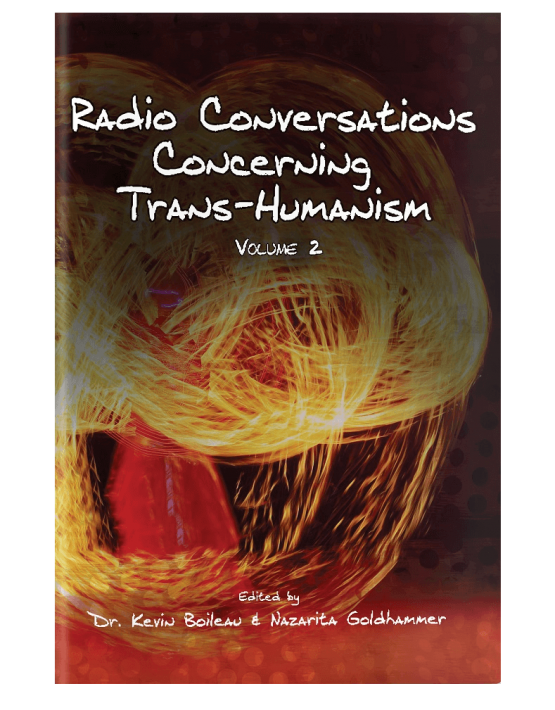 About the Book: The respective educational and professional backgrounds of the two editors, respectively a trained analyst, lawyer, mediator, and philosopher (Kevin Boileau), and an ethicist and mediator (Nazarita Goldhammer), allow them to avoid two main pitfalls: animalism (essentializing of animals), and anthropomorphism (equivocating animals to humans). This is not an easy accomplishment since any change in human rights implies a change of consciousness (i.e. of meanings via thought and material practice), in the grieved/exploited/abused/oppressed party, and/or in the privileged party profiting from this exploitation/oppression. The challenge with the “animal situation” and with “animal rights” is that the ontology of change (noetic change of consciousness) necessary to end the dramatic, cruel destiny of animals directly falling prey to human exploitation, and, indirectly, the animals endangered by the destruction of their ecosystem via globalization, has to spring from a problematic place. Animals do not have any voice, do not speak and do not vote. So one has to invent a new approach where human consciousness has to be the voice of animality, of what is totally subordinated and silent. Someone/something has to speak in lieu of animals, by proxy so to speak, to extend the concept of inhumanity to include animality. How to define a unique epistemological practice that can account for animal exploitation/oppression as a species with no language? Contrary to other liberationist discourses, the animal rights discourse and consciousness raising has to come out of humans themselves, i.e. from the oppressors and not the oppressed. Can a socio-political and critical position vis-à-vis animal oppression/exploitation be borrowed from feminism and anti-racist politics, practices, and consciousness raising; from the liberationist discourses of the 20th century? Another issue with “animal rights” is that the new type of consciousness necessary is not obvious, rational, or immanent but comes from the emotive dimension, i.e. the sphere of empathy. That is to say that when dealing with animals, one encounters all sorts of human emotions, from hatred, fear, and indifference to love and adulation (the Ancient Egyptians adored cats). Animals are the easy negative recipient of human emotions, since they are supposed to be part of nature: something open and “fair game” to human exploitation (and abuse). To top it all, cruelty against animals receives different legal/ontological treatment according to cultural backgrounds and socio-economics. Animals are at the other end of the socius, because they are the ultimate other. Humans can torture cats because of uncontrolled/unknown hatred for the feminine, or can de-skin live dogs, or hack out horns from elephants for socio-economic pressures or survival. Globalization which commodifies everything (people and animals included) exacerbates all contradictions and human problems. Another problem is how to change, or reformulate the realm of animal representation in culture (totemism) where the animal is no longer considered as a pure objectal “living thing” but as a “noumenal being.” This is what Boileau and Goldhammer’s concept of vivantonomy wants to accomplish. This is the problematic Jacques Derrida, whom American academia called a deconstructionist, tried to circumvent by coining the term “becoming animal.” But as Slavoj Zizek has shown, his approach has its own problems. Kevin Boileau and Nazarita Goldhammer’s vivantonomy is on the edge of human research, where science (for obvious reasons) does not want to venture. They point the way towards the only solution: we will learn how to live with nature and animals, or we will perish as a human species as we have come to know. Michel Valentin, Ph.D. (UM professor and EPIS core faculty) 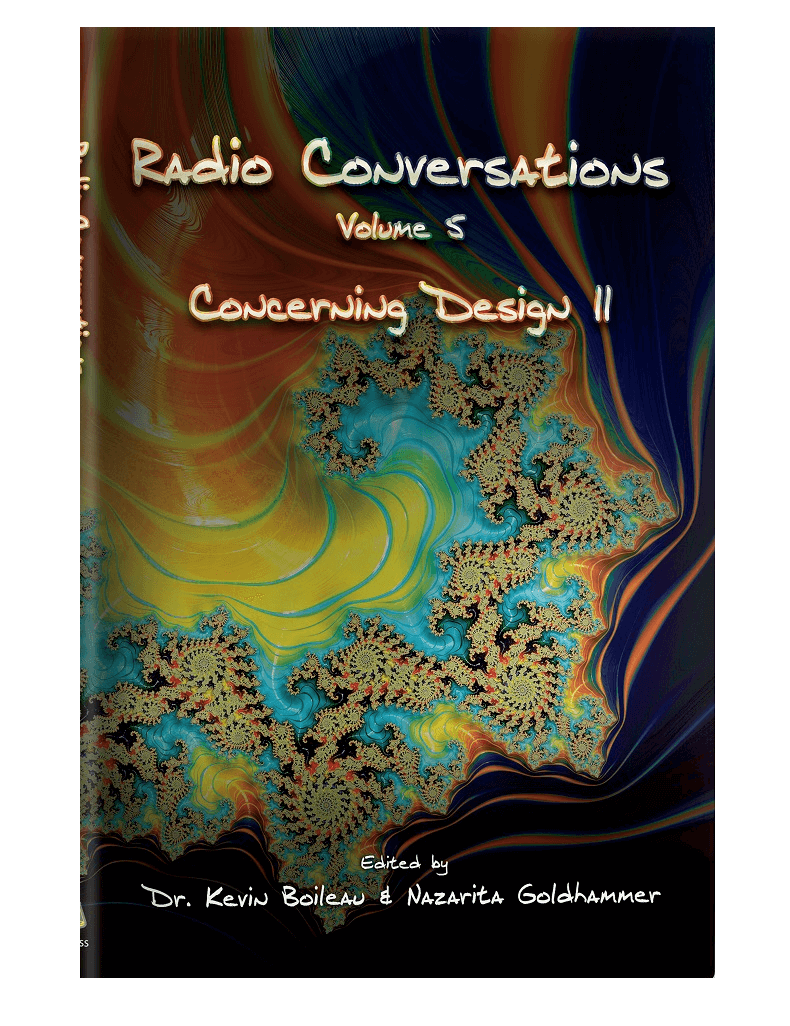 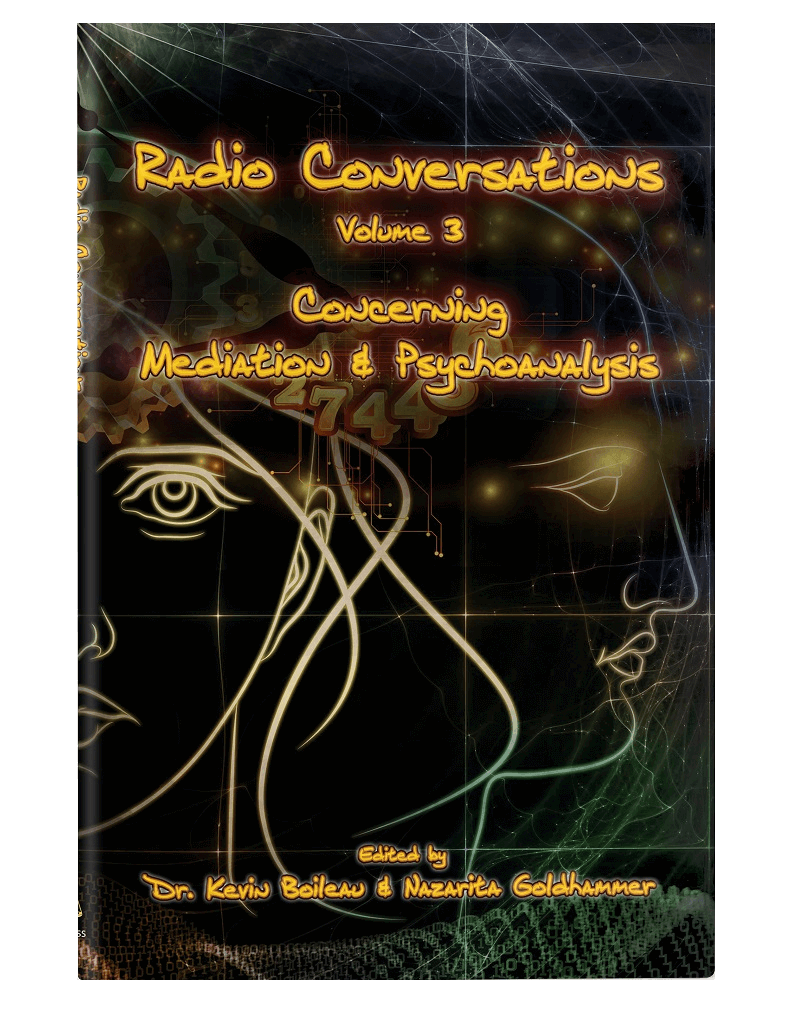 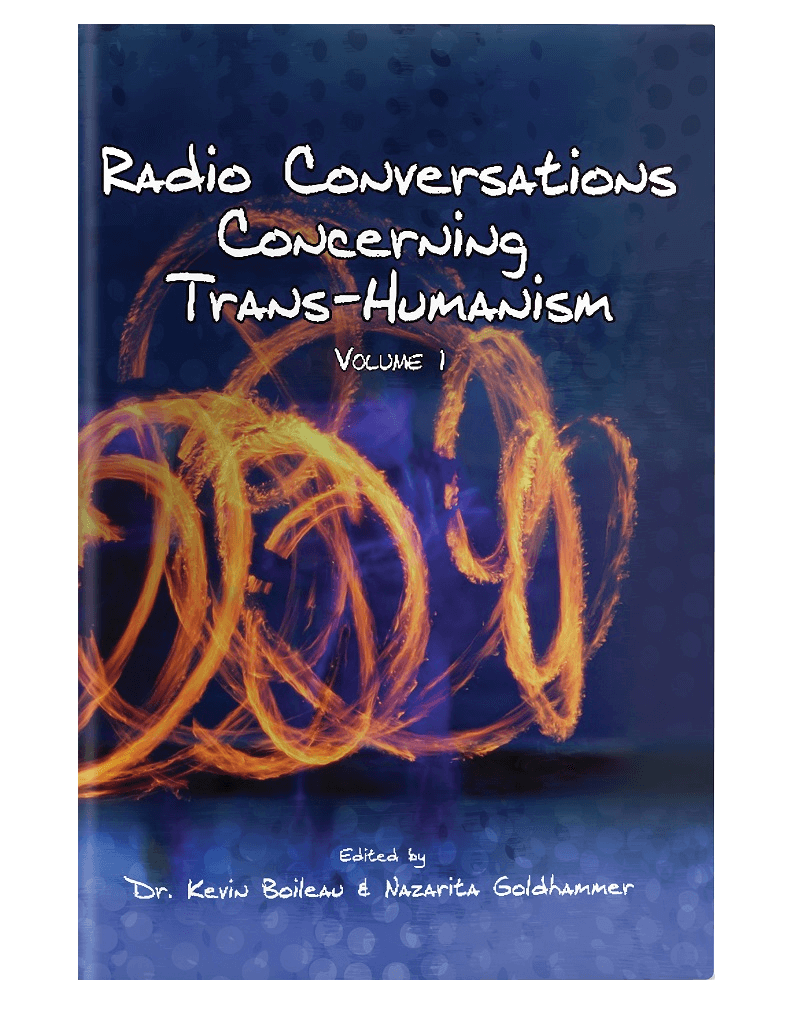