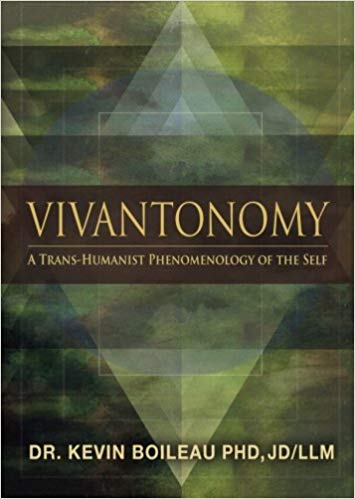 This book challenges the philosophical and psychological structures of the autonomous self that emerge from the European Enlightenment. Even though these structures promote social progress and valorize rationality, they ultimately result in a level of narcissism and egocentrism that encourages a lack of responsibility and solidarity. By radicalizing Levinas’s heteronomous challenge to these autonomous structures, Boileau uses his new theory of Vivantonomy as foundation for a trans-human approach to social-political theory, psychoanalysis, animal and human rights, and a new politics of the intersubjective self.

Be the first to review “Vivantonomy: A Trans-Humanist Phenomenology of the Self” Cancel reply 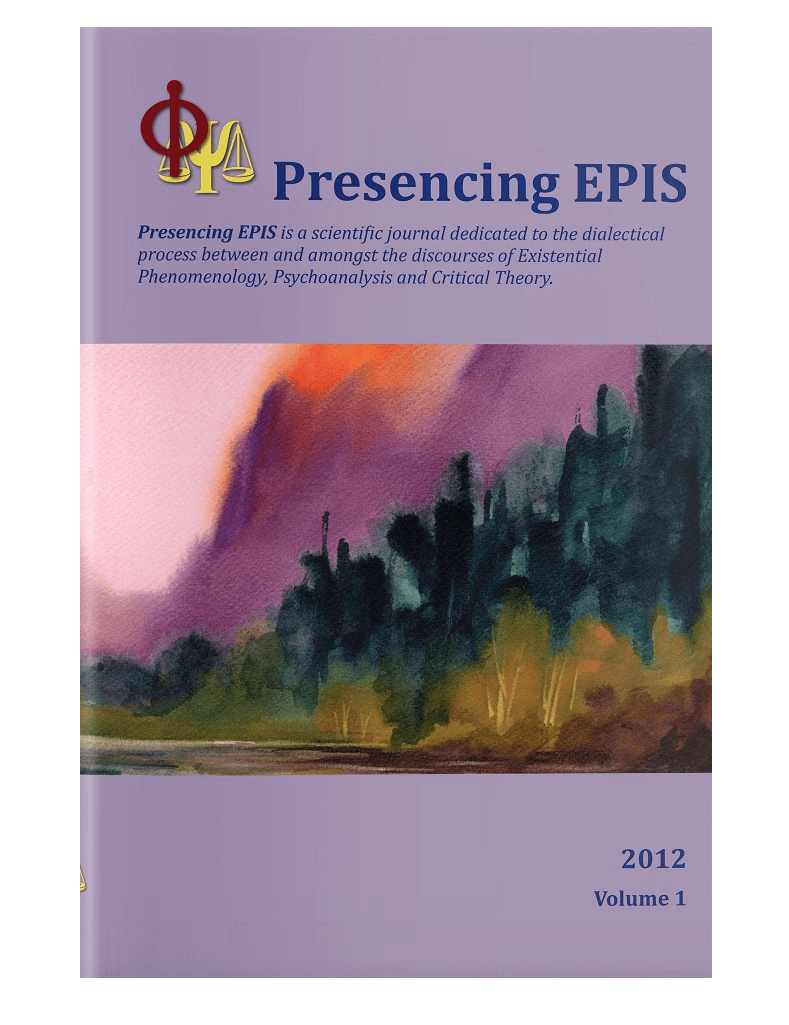 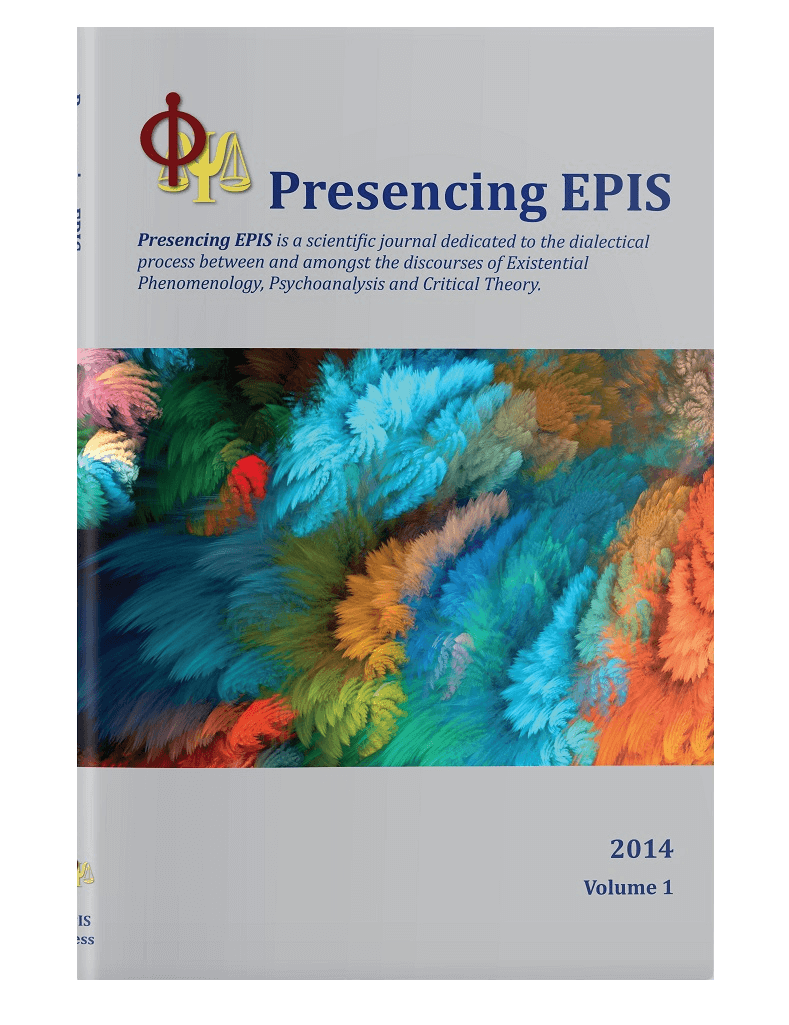